Posted by admin in Data

I have had my Urbancruiser for the best part of 8 months now and I’m not going to lie to you it is bang average. I’ve had a fair few problems since I bought it which I have felt were unnecessarily hard to resolve. For example my fob thing started playing up, so I went to the Toyota dealer about it with the suspicion that the battery had simply ran out. However the dealership wouldn’t just replace the battery but instead insisted on replacing the whole fob which was much more long winded and of course costly. I then went to a local shop, got a battery for a fiver and it started working fine. 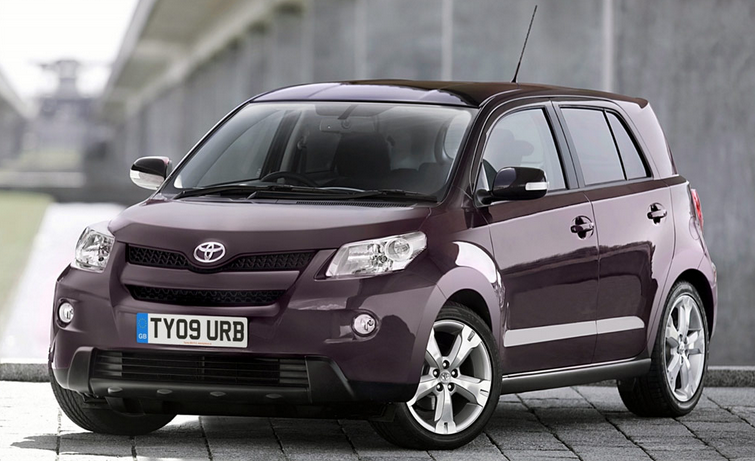 In terms of diving it is just alright, one thing that annoys me is how long it seems to take to pull off! I’m sure it is just a split second difference in comparison to the last car I owned but it isn’t half annoying, I feel like a right sloth behind the wheel. Another comparison that annoys me when I think of my old car is the space, one of the main reasons I traded it in for the second hand Toyota Urbancruiser was because I was attracted by the fact that it was a similar size yet was billed as a car with more luggage space, but its not even much better. I bought something the other day and couldn’t fit it in and I’m sure I bought something the exact same size when I was in my old car and was able to fit it in.